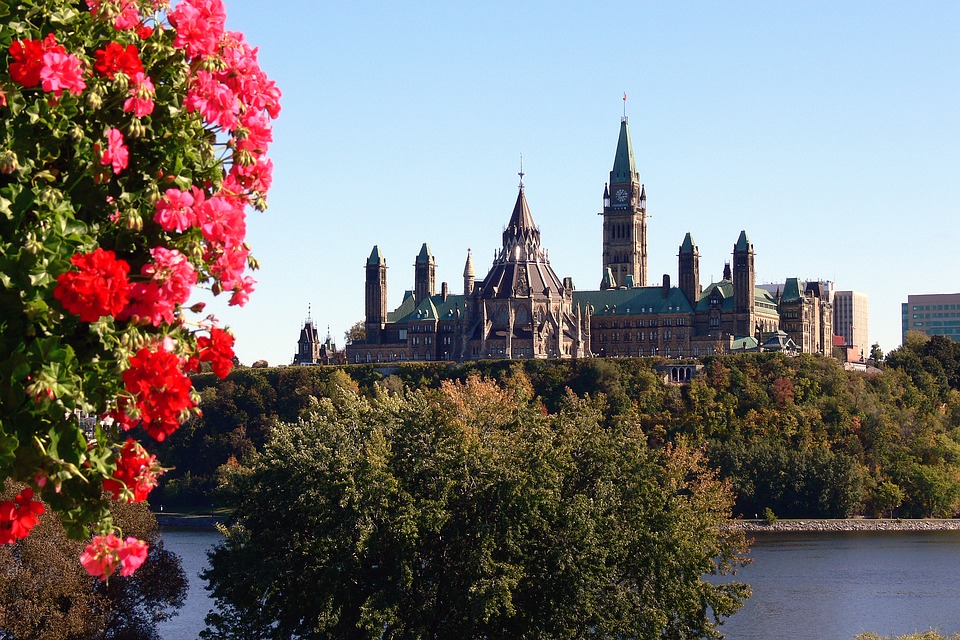 Canada has always topped the list of countries with the best quality of life. For this reason, much of its population is made up of immigrants.

Many people see Canada as an option for setting up their home, especially since Canada has the lowest crime rates and the highest quality of life.

Although it is true that the cost of living there is high, it is worth noting that wages are also high. Below is a list of five cities that could be among your options if you are thinking of settling in Canada.

Ottawa is the capital city of the North American giant and this is one of the main reasons that it has very healthy economy.  Ottawa has one of the lowest unemployment rates in the country, making it an ideal destination for anyone considering the possibility of settling down.

As the fourth biggest city in Canada, a large percentage of the population of Ottawa is made up of residents who were not born in the country, making it a multicultural city in which the most widely spoken languages are French and English.

Apply today and get your approved eTA by email!

The variable temperatures throughout the year do not present a problem for the city’s inhabitants since they are well prepared for winter. On the contrary, they enjoy this season celebrating numerous sporting events and cultural festivals.

This city has an incomparable natural beauty. The continuing respect of the city’s inhabitants for the environment makes it a magnificent place to live.

The low crime rate have often placed it as one of the safest cities in the world.

For those among you thinking about settling in Canada, you should bear in mind that Vancouver has an excellent public transport system. As well as being very efficient and comfortable, the city’s buses and trains are adapted for carrying strollers and bicycles.

You should also know that Vancouver is considered to be one of the best cities for student exchanges. This is because the educational centres there have a high academic level and the climate in the area is quite pleasant, making the city an easy place to adapt to.

Toronto is situated to the northwest of Lake Ontario and is the largest city in Canada.

The city is home to the headquarters of the country’s most important banks and businesses, earning it the title of ¨Canada’s Financial Capital¨. Due to the city’s economic movement, many people looking for new horizons decide to settle in this city because there are greater job opportunities. As a result, this great metropolis offers a very distinctive and pleasant urban atmosphere for both visitors and for those who decide to settle there.

Not sure if you are eligible for eTA? Check here the requirements.

The climate in this marvellous city allows us to enjoy the four seasons to the full, with quite a cold winter and a very warm summer.

Bathed by the waters of the Saint Lawrence River and favoured by a natural environment of incomparable beauty, we find the city of Quebec.

Many people who have visited Quebec have been captivated by the magic in the atmosphere, thanks to the European essence still apparent in the city and the conservation of the architecture in its historical centre, dating back to the period when it was a French colony.

The region is well known for its large immigrant population, which results in great gastronomic, cultural and social diversity. Within its borders the official language is French, although in many tourist areas you can find English-speakers.

The climate is slightly colder than in other Canadian regions, although it should be emphasised that the city is prepared so that you will feel comfortable in the winter season.

Although the majority of people who live in Quebec get around by car, the bicycle is also a common means of transport. There is also an excellent inter-urban bus and train network connecting Quebec with various cities.

Winnipeg has one of Canada’s most diversified and stable economies. Situated in the province of Manitoba, this city has frequently been described as modern and cosmopolitan.

Compared with other cities in Canada, Winnipeg has relatively low unemployment rate that has varied little over the years.

The city plays host to more than cultural 100 festivals, making it very popular place to visit.

The climate in this city is cooler than in others, but this means its inhabitants have more time to practise the snow sports they love so much. If you are thinking of going to live in Canada, you should bear in mind that Winnipeg is one of the country’s least expensive cities.

It’s true that we often limit ourselves when it comes to discovering new horizons, because of our fear of the unknown. You can be sure that in countries like Canada, especially the cities I have mentioned above, you will start feeling right at home sooner than you think.

See also: How to avoid being refused to travel under eTA Authorization?