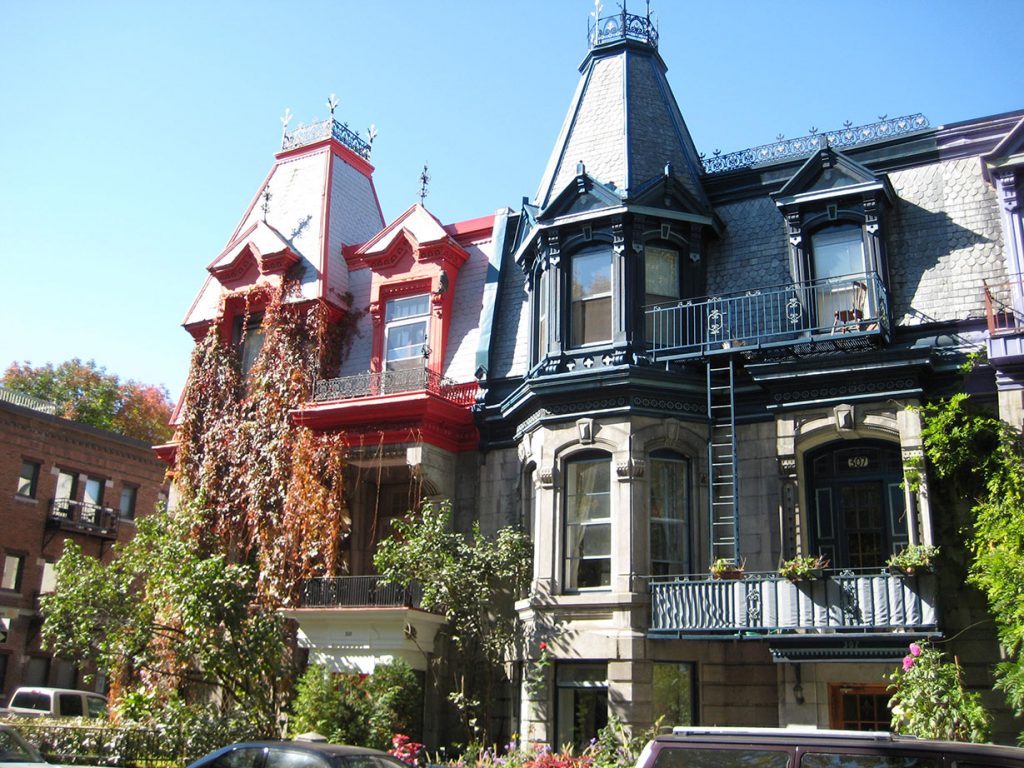 Canada is a country with many different cultures and in this article we will discuss the influence that the British and French cultures have had on Canada as a nation.

If you would like to visit this wonderful multicultural destination, all you have to do is request an electronic travel permit called ETA Canada Visa.

A bit of history

Since it was founded, Canada became the most populated colony of New France’s Viceroyalty when Samuel de Champlain founded the city of Quebec in 1608.

In the early days the Canadian borders were vaguely drawn in such a way that the border limits between Acadia and Louisiana (New France) where very unclear. Rupert’s Land and the thirteen American colonies, which were historically under British rule were some of the best examples of this situation.

Later, when Quebec was founded, there was a populated area known as Pays d’en Haut in southern Ontario, belonging to New France, which was under the jurisdiction and administration of Quebec, due to the abovementioned geographic inaccuracies.

Not sure if your passport is eligible for applying for ETA Canada? Check here for the application requirements.

This province is part of the ten provinces which, together with three other territories, make up Canada’s thirteen federal territorial collectivities.

It is the second most populated territory after Ontario and the second largest after Nunavut.

The province of Quebec is the only mainly French-speaking region and the French language is legally protected as the only official language. The three main cities in this province are Quebec, Montreal and Trois-Rivières (Three rivers).

More: Find out some useful tips when visiting Canada from the UK.

Quebec is the capital of the province of the same name and is a city located in the east of Canada.

The historic centre of Quebec is walled and was named a World heritage Site by UNESCO in 1985. The walled area was built with French architectonic designs from the 18th century, and is known as Vieux-Quebec or “Old Quebec”.

After Montreal, it is the second most populated city in the province of Quebec and the ninth in the country. 96.4% of Quebec’s population is French-speaking and only 1.5% of the population is English-speaking.

The city of Trois Rivières, is in the centre of Quebec province. Its name means “three rivers” in French, and it is in the administrative region of Maurice, just next to the mouth of the Saint-Maurice River.

It covers an area of 288.9 kilometres squared and is one of the 1,134 municipalities which make up the province of Quebec.

Montreal is considered to be the biggest city in Quebec and is the second most populated in the whole of Canada.

It is located on an island which is also called Montreal, between the Saint Lawrence River and Riviere des Prairies. It is considered to be the fourth largest French-speaking city in the world, although it does have a large English-speaking population.

Montreal is a cosmopolitan city and it hosts many cultural events such as “Juste Pour Rire”, which is one of the best comedy festivals in the world, as well as the Montreal Jazz Festival and the Montreal Grand Prix.

Montreal’s population is one of the world’s most well-educated, cultured and developed countries. For this reason it has four large universities, two English-speaking and two French-speaking.  These universities mainly concentrate on fields related to the areas of medicine and the aerospace industry.

Finally, we should point out that Montreal is one of Canada’s main financial and industrial centres, since it has a great impact on not only the national the economy, but also internationally.

So, now you know that this wonderful and interesting destination is waiting for you to visit. Apply for your visa, and you will live the experience of visiting the country of the maple leaf.