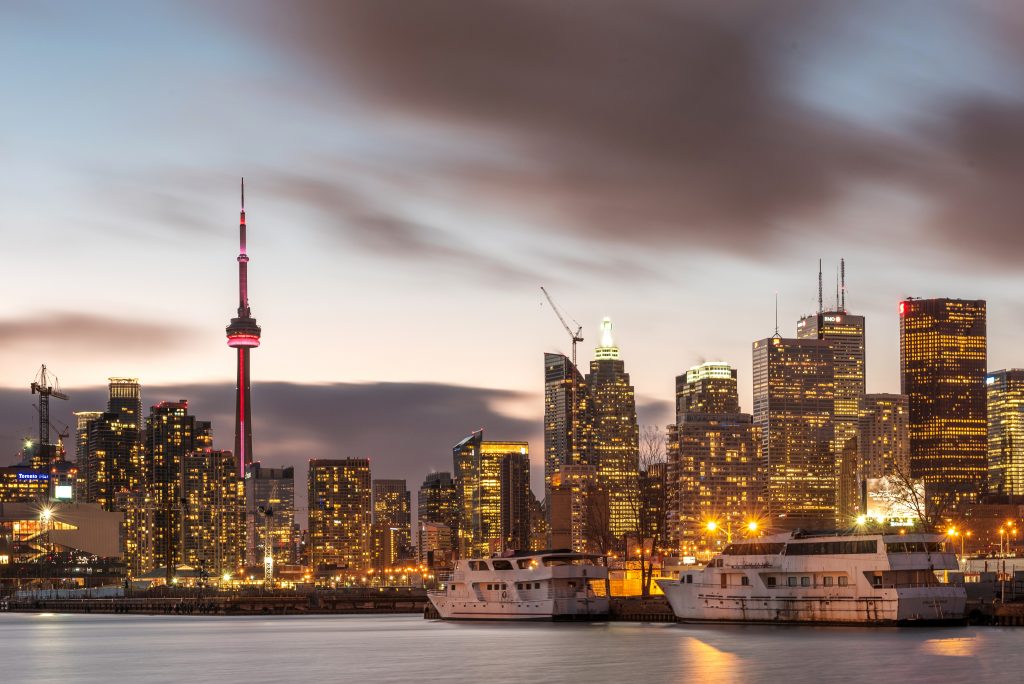 Canada is becoming more and more of a desirable place in the world to move to and live in. Universal healthcare, a socially progressive government, a reputation for kindness and geography perfect for hikers, skiers, sailors, photographers and urbanites alike. It’s easy to see why it has this reputation.

According to the Organisation for Economic Co-operation and Development (OECD), Canada ranks above average in everything from housing, wellbeing and personal security, to health, social connections, environmental quality, jobs, education and skills

How Expensive is Canada in Comparison to Other Countries?

Sadly, these great public amenities and progressive lifestyle come with a cost. While not in the top 10, Canada is up there with the more expensive places to live in the world.

Canada currently ranks 24th and is more expensive to live in than countries in Europe such as Spain or Portugal. Overall, Canada is a less expensive place to live than Australia, New Zealand and the USA but more expensive than a number of European nations.

One of the first things you’ll have to consider when it comes to your finances is the exchange rate. How much the money from your home country will amount to in Canadian dollars and how far that gets you.

What are the most expensive and cheapest major cities?

Average statistics don’t always paint the full picture, however. Like any country, Canada will have expensive and inexpensive areas in the country. Naturally, metropolitan areas where there are more amenities are the more expensive areas.

Cities across Canada can vary widely in how expensive they are. The following table lists the top five most expensive cities to live in Canada.

Inversely, there are cities where you can find some real value. These areas have a good average wage for the area with lower house prices. This makes these cities an attractive proposition for any single person looking to relocate.

It is clear from this list that New Brunswick is an area that provides value for money in Canada. The only issue with the area is employment so ensure you have a job there before moving, as you’ll be one of many looking. They also have French as their first language, with a third of the population speaking French more than English.

However, these don’t outweigh the massive pros of being in a beautiful and affordable green place to live in.

The Cost of Living in Canada vs UK Countries

The UK and Canada share a good international relationship, making it easier to emigrate there than other countries, so the possibility of moving crosses the mind of many residents.

Living in Canada is a more expensive affair than living in the United Kingdom, which ranks at 33 on the cost of living index. This shows that while there is a disparity between the two countries, there isn’t a huge gap.

For example, cities in Canada are less extreme in their price differences like in England, where London is hugely expensive compared to other cities. Therefore, there will be areas of difference when it comes to average costs and this will allow you to gauge if this will work out better for you.

There are lots of variables to consider when looking at these figures but Canada wins out on a few broad key areas over the UK. Property is more expensive in Canada on average, with rent prices in the United Kingdom being 0.94% lower than in Canada. However, when you include both living costs and rent it becomes a different story.

Let’s look at some key areas of difference.

Of course, just like the UK, the cost of living in Canada varies depending on where you choose to live and cities tend to be more expensive. As mentioned earlier, there are a 5 key cities in terms of price.

Vancouver used to be the most expensive city in the country, but recent statistics have seen Toronto match it for the cost of living. However, you’ll be glad to know that Canadian cities overall fell in the latest worldwide survey into the cost of living.

This obviously differs from city to city, with outliers like London existing within the UK. In Canada this is the case too, with each province having its own minimum wage, driving wages up in those areas. Many expats who are transferred to Canada for work are in industries such as mining, technology and manufacturing, which all pay well, so average statistics may not paint a full picture.

When it comes to utilities, your main worry will probably be heating your home during the long, cold winter. The good news is, if you are renting an apartment, often the heating and hot water are included. Despite a big chunk of your wages going on bills, you still will spend less in Canada than the UK. If you are buying real estate, you can expect bills to be around p/m $145.93 (£84.55) for a one-bedroom flat in Canada vs. $250.75 (£145.28 ) in the UK.

When it comes to the internet, you should expect competitive prices similar to the UK, with mobile and internet packages a useful way to save money. However, if you live in a rural spot, as with many countries, your internet speed may be slower.

There is good news if you are a permanent resident in Canada, as you are eligible for Medicare, the universal healthcare available to Canadian citizens – offered through universal public health insurance. It ensures most health issues are covered, and others, such as optometry, are low cost. It functions much like the NHS, with all its benefits (free) and pitfalls (long wait times).

However, if you are a temporary resident, you will not have the same access, so you will need to take out private insurance. The premiums can be high, so if you are being transferred for work it is worth negotiating a package with medical insurance included.

Shopping, Eating Out and Quality of Life Activities

Due to many of their foods being imported, food shopping and groceries in Canada will be more expensive. Food shopping prices in the United Kingdom are around 18.59% lower than in Canada.

This is then flipped when you take into account recreational activities and eating out. For example, restaurant prices in the United Kingdom are a whopping 17.71% higher than in Canada. This indicates that those in the UK have to be more frugal than their Canadian cousins when thinking about eating out.

Canada proves to be a very enticing opportunity for British expats, especially with a lot of political uncertainty at the moment. With high grocery bills and housing, your monthly costs will be a bit higher than at home, but eating out is slightly cheaper and some might say the slightly higher cost of living is well worth the amazing lifestyle you can enjoy in Canada. At the end of the day, you’ll have more money and opportunity to do things that re fun and enjoyable.

To make sure Canada is right for you, take a trip there to get a feel for it. The new Canada eTA system has made it easier than ever to visit. Whether you need an eTA Canada Visa for UK Citizens or an international Canadian Visa, we are on hand to help. Apply today.