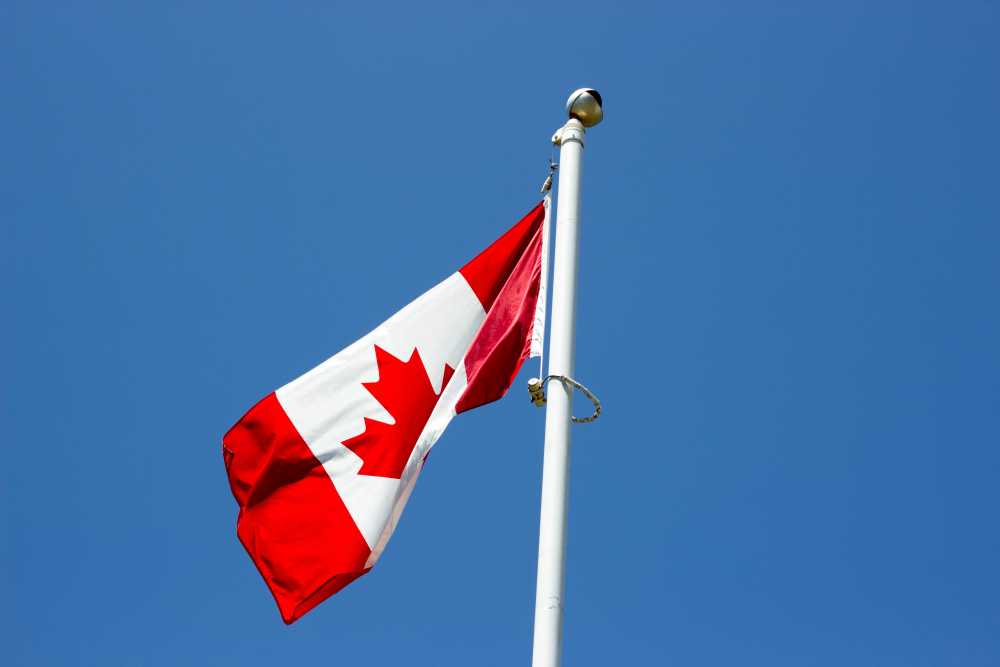 Canadian etiquette and manners are perhaps one of the more well-known aspects of Canadian culture. This is because Canadian culture has a defining emphasis placed upon egalitarianism and mutual respect. Known as ‘the just society’, Canada’s culture is underpinned by its tolerance, respect and community-orientation.

Influenced heavily by French and English culture, there are a number of societal expectations of etiquette and manners. Canada was originally settled by both Britain and France, and English and French are both official languages. The differences between Anglo-Canada and French Canada have cultivated a shared national acceptance and understanding of bi-culturalism through which parallel identities are largely celebrated.

Therefore these two cultures have influenced etiquette and manners. These things can differ depending on the province you’re in, but they are fairly consistent. Let’s look at a guide to Canadian customs and what is expected when travelling there.

Firstly let’s address some of the stereotypes associated with Canada. The first stereotype that comes to mind with Canada is politeness. Overuse of sorry and overly polite people have always common qualities given to Canadians in popular media.

While this may seem to be a cliché, but it does have some basis in reality. Canada is a nation with fairly strong conventions of social etiquette, and properly obeying and understanding these rules is an important way to fit into broader Canadian society. It stems from British culture, as there is also a stereotype around the British, apologies and overly polite etiquette.

There are a few more, like the fact that people think they all live in igloos or that Canadians love maple syrup. However, we’re going to focus on things related to social etiquette.

Canadians, particularly those from more upper-middle-class backgrounds, take very seriously the idea that they should apologize a lot, or only ask for things in a very roundabout, indirect sort of way.

There’s also a fairly common perception that a stereotypically “good” Canadian does not engage in excessive bragging or self-praise, but rather carries herself with a strong sense of humility and even light self-deprecation.

However, these are all mostly serotypes and any Canadian you meet will, of course, be a unique individual with their own way of dealing with things.

One of the first things that you’ll look up before travelling is always the tipping culture. Being a close neighbour to the United States, you would expect there to be similarities. That assumption would be correct.

In general, Canadian tipping etiquette is the same as that of the United States, and American tipping manuals are often used for reference in Canada.

It is always customary to tip after eating at restaurants in Canada. The bare minimum expected is 15% of the total price of the bill, but over-tipping in the case of exceptionally good service is common as well. This extends to taxi drivers and delivery drivers, so be sure to tip your server at Tim Hortons Coffee.

Failing to tip (or under-tipping) is considered extremely rude and will be immediately noticed.

Table manners are relatively relaxed and informal in most of Canada. Food is seen as a democratic and fun social gathering so it should be approached in a relaxed manner. However.
Quebec does see a little more formality.

In Quebec, the dining etiquette in a restaurant is as follows. To beckon a waiter in Quebec, quietly say “Monsieur” or “S’il vous plate.” Say “Mademoiselle” to beckon a waitress. If you are invited out to a pub in Canada, please keep in mind that each person is expected to pay for a round of drinks. Neglecting your turn to pay for a round will create a bad impression.

Table manners are generally Continental, i.e. the fork is held in the left hand and the knife in the right while eating. Eating with an open mouth or talking with a full mouth is considered rude and do not begin eating until the hostess starts or rest your elbows on the table.

Unlike many countries, Canada is not particularly hierarchical. Most Canadians are strong individualists of one form or another and will dislike changing too much of their behaviour or personality to please others.

While they respect elders and peers, Canadian children are often taught to be outspoken and independent from a young age. Children may talk to adults, even teachers or parents, in the same casual way they do to friends. The same is mostly true for employer-employee relations. Maintaining a friendly workplace where everyone acts as if they’re on the same level

The main figures of reverence in Canadian society are people over the age of 70 (so-called “senior citizens”), who are usually given a higher-than-normal degree of politeness and courtesy, and people with obvious handicaps or physical disabilities, who are expected to be treated with compassion and understanding.

Canadians are quite literal about time and schedules. If someone says to “come at 3:00” he usually expects his guest to be there at 3:00. Lateness of more than 15 minutes is considered rude, and an apology or explanation will be expected. So be sure to be exact with times or be upfront if you’re running late.

The same can be said of being too early. This can be seen as presumptuous and will spring something upon your host. The best practice to take when it comes to time, therefore, is simply to be on time.

These are similar to the customs in England. EIther a handshake for those you are meeting for the first time and a short hug for those close friends or acquaintances. Kissing remains mostly reserved for family or lovers, though some French-Canadians may partake in the European practice of giving light cheek kisses as part of a friendly greeting.

It is considered extremely rude and offensive to not shake hands with someone after they extend their hand to you. This is generally regarded as an overt gesture of animosity and is usually only done when the other person has done something horrible or is so well-known for being a terrible person that it would be considered scandalous to greet them in a polite way.

There are a number of things in Canada that are taboo. As mentioned before, being late is an obvious thing to avoid as well as breaking tipping culture. These taboo things are very similar to UK cultural taboos. Here are a few gestures and topics to avoid as well:

Have Fun in Canada

At the end of the day, you are a traveller in a foreign country. As long as you’re respectful, you will be forgiven for any missteps. When it comes to the stereotypes, many Canadians take seriously and enjoy the stereotype that Canadians are supposed to be a very polite people. So have some fun with it when talking to people and you’re sure to go down as a hit.

If you’re looking to travel to Canada, getting a Canadian eTA as a British Citizen has never been easier. We can help you with the process and make sure your trip of a lifetime becomes a reality. Apply for your Canada eTA today!